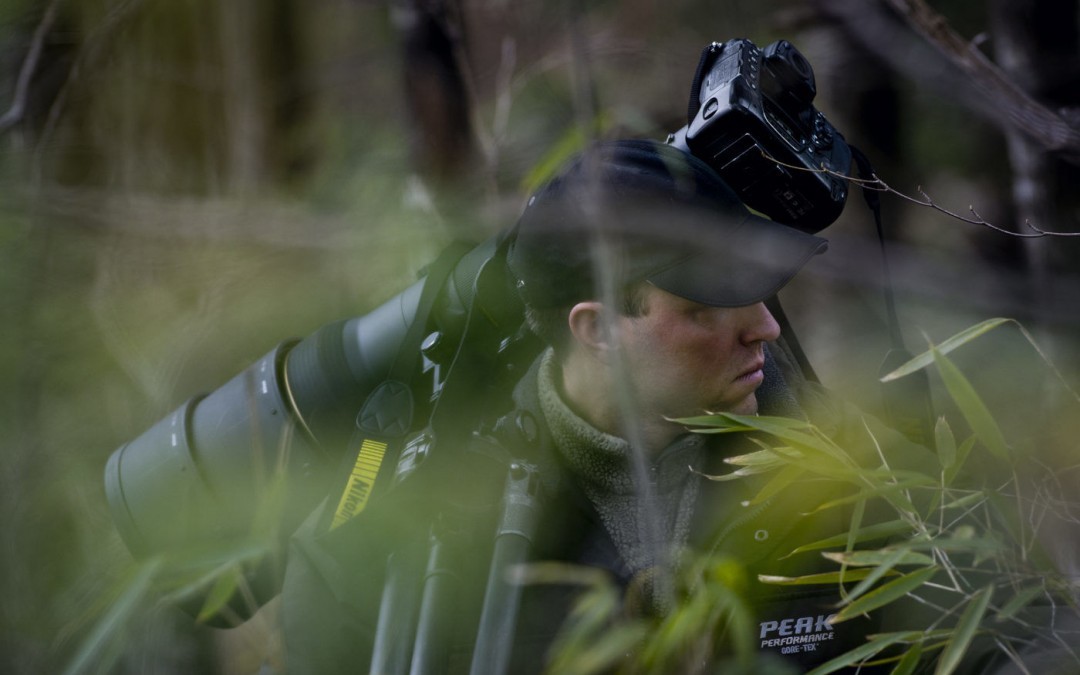 For the person who doesn’t know anything about him I can tell you that he is a Swedish photographer that started his career in 1986 as a freelance photographer full time, only 20 years old. Already then he had decided what he wanted to work with. Especially what he didn’t want to work with. He didn’t want to work as a news photographer or shoot celebrities. He wanted to show nature, in all its glory. All the beautiful things that exists everywhere, even just outside your own doorstep.

At the age of 29 (1997) he was the first Swedish photographer to have his picture on the cover of National Geographic Magazine. Since then he have had his pictures on the cover nine times. But to be brief, since it’s so much to tell about this amazing photographer I just want to share some videos that I found on youtube, from some of his seminars. If you want to find out more I suggest you visit his fantastic web site. http://www.mattiasklum.com

First aid – when you lost your creativity and inspiration
A tip doesn’t have to be long...