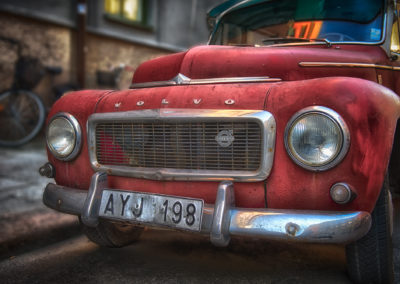 A collection of pictures taken during the World Wide Photowalk in Stockholm, 2015. 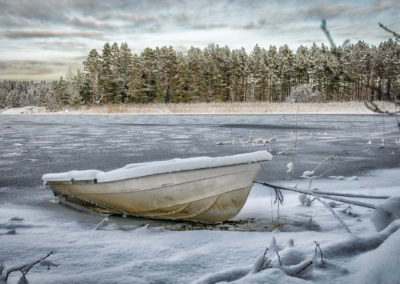 I have to confess. It’s actually my boat. Forgot to turn it over for the winter 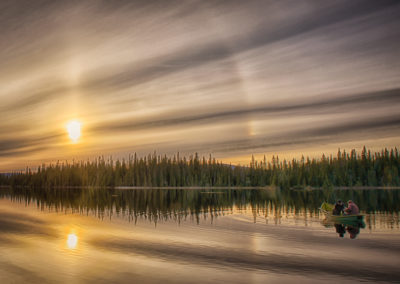 My brother fishing on a lake in northern Sweden. 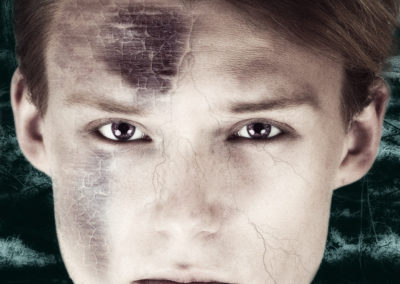 To learn more about Photoshop, sometimes you just have to sit down and play. This is a diptic of before-after. 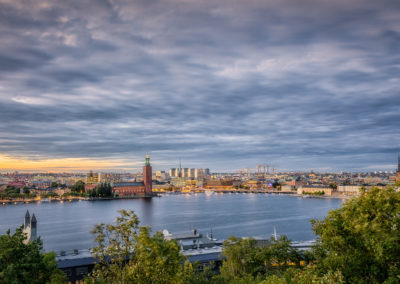 View from Mariaberget, a different work of HDR and tonal contrast. 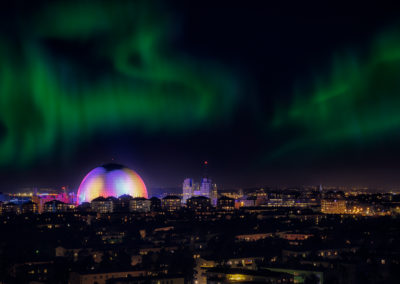 Northern Lights, Aurora Borealis, over Stockholm and “Globen”. Captured from a place called “Hammarbybacken”. Or, anyhow, I was a day late so I had to do a bit of retouch in Photoshop. 😉 But hey, there’s a skill in that too…. 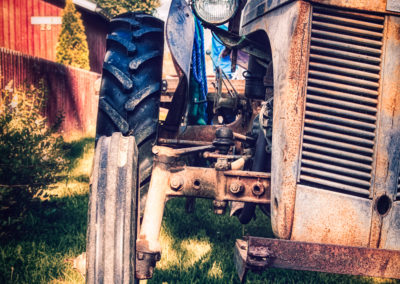 An old tractor at Kumbelnäs in Dalarna, Sweden 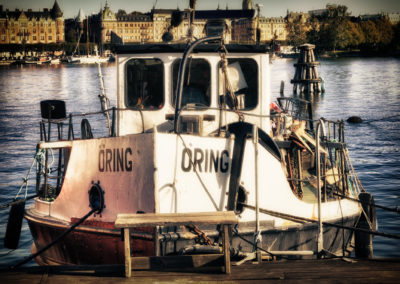 A three picture HDR of the old boat Öring at Skeppsholmen, Stockholm during World Wide Photowalk 2011 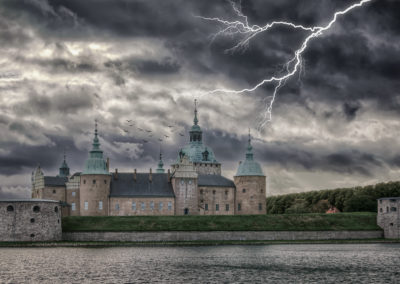 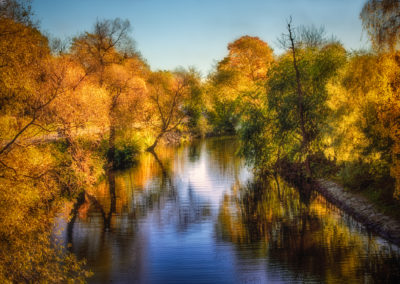 The beautiful colors of the autumn i Stockholm, Sweden.