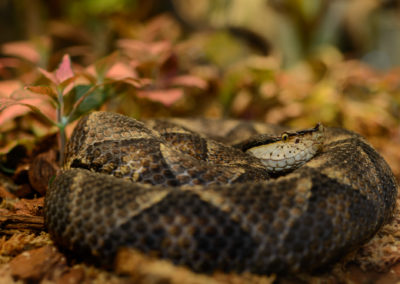 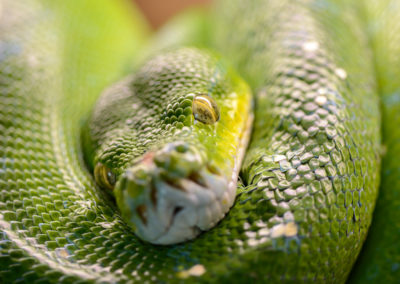 Primarily arboreal, these snakes have a particular way of resting in the branches of trees; they loop a coil or two over the branches in a saddle position and place their head in the middle. This trait is shared with the emerald tree boa, Corallus caninus, of South America. This habit, along with their appearance, has caused people to confuse the two species when seen outside their natural habitat. 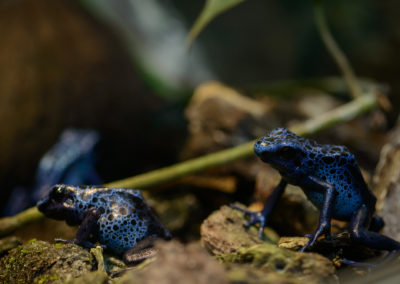 Poison dart frog (also dart-poison frog, poison frog or formerly poison arrow frog) is the common name of a group of frogs in the family Dendrobatidae which are native to Central and South America. These species are diurnal and often have brightly-colored bodies. 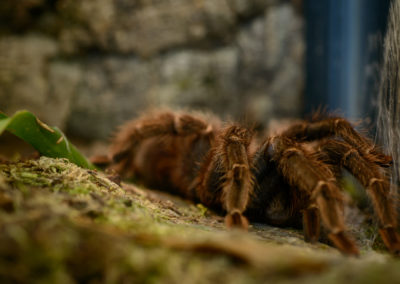 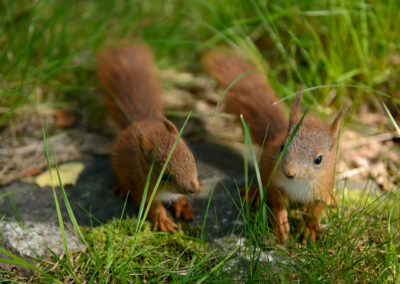 Two small red squirrels looking at me and my camera wondering – “Who are you?”. 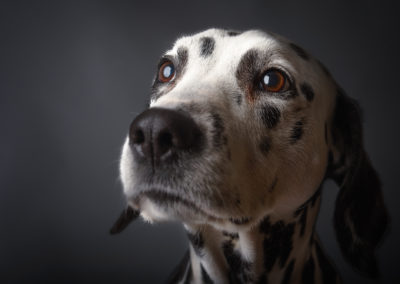 The beautiful dalmatian “Noita” looking up 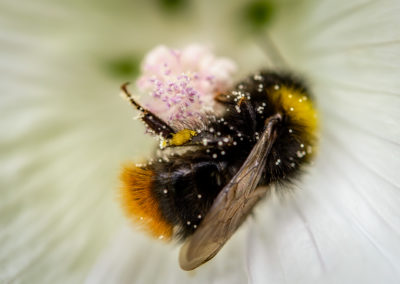 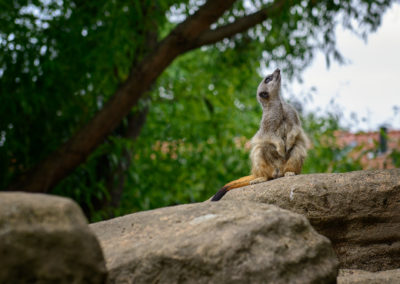 The meerkat or suricate is a small mongoose found in southern Africa. It is characterised by a broad head, large eyes, a pointed snout, long legs, a thin tapering tail and a brindled coat pattern. The head-and-body length is around 24–35 cm, and the weight is typically between 0.62 and 0.97 kg. 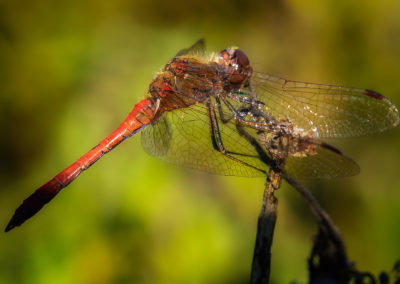 Dragonflies are very common in september in Sweden.