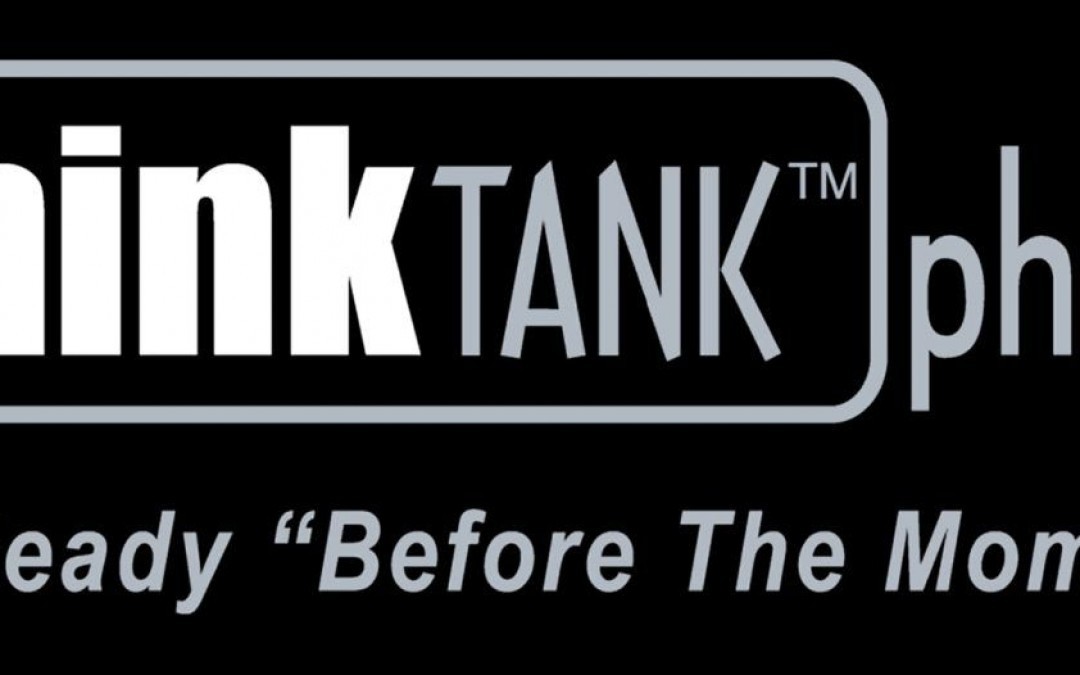 The National Press Photographers Association (NPPA) today named Think Tank Photo as the winner of the 2016 J. Winton Lemon Fellowship Award. The honor is given to those who render continuing outstanding service in the interests of press photography and for outstanding technical achievement in photography. Previous winners include Canon, Nikon, Sony, Fuji, and Adobe Systems.

Founded in 2005 by designers Doug Murdoch and Mike Sturm, and Pulitzer Prize winning photojournalist Deanne Fitzmaurice and veteran photojournalist Kurt Rogers, Think Tank is a group of designers and professional photographers focused on studying how photographers work, and developing inventive new carrying solutions to meet their needs. By focusing on “speed” and “accessibility,” it prepares photographers to Be Ready “Before The Moment,” allowing them to document those historic moments that reflect their personal visions and artistic talents.

“When we started Think Tank over 10 years ago, we vowed to serve the needs of NPPA members and other working photographers,” said Doug Murdoch, Think Tank’s CEO and lead designer. “It is an extreme honor to be named for such an illustrious award, especially by an organization we hold in such high regard. We believe photojournalists and other press photographers and videographers serve such a high purpose in helping convey the truth, especially in settings where they often have to put their lives at risk.”

Winton Lemen was a charter member of the NPPA. In 1952, after a distinguished career as a news photographer at the Rocky Mountain News, Pittsburgh Press, and Buffalo Times, he established the photo press markets division of the Eastman Kodak Co. and served as the firm’s liaison with news photographers.