A Nikon Classic gets an Update

Nikon updates its ‘holy trinity’ of fast zoom lenses with the brand new AF-S NIKKOR 24-70mm f/2.8E ED VR. The beneficiary of a complete overhaul, the most widely used professional zoom lens in the NIKKOR line-up is now faster, stronger, and steadier than ever.

Edward Allinson, Junior Product Manager for Lenses & Accessories at Nikon UK says: “The 24-70mm is a new and improved update to the already successful 24-70mm f/2.8G. Nikon has improved every aspect of this legendary lens in terms of image quality, construction, build and speed, as well as adding more stability with VR, minimising camera shake and allowing photographers to shoot at slower shutter speeds. This is an exceptional lens built to keep up with the demands of the professional photographer.”

Although the current 24-70mm (introduced with the Nikon D3 in 2007) is still widely acclaimed, the new incarnation of this lens takes performance to another level. In a first for any NIKKOR lens, the new optical design includes an aspherical ED glass element. Developed to combat chromatic aberrations and coma, this new element reduces light fall-off and enables uncompromised resolution at the peripheries. The brand new VR system minimises camera shake and lets you shoot at shutter speeds up to four stops slower.¹ AF is also improved thanks to Nikon’s exclusive Silent Wave Motor (SWM), which is up to 1.5 times faster than the SWM used in the 24-70mm f/2.8G. The addition of an electromagnetic diaphragm enables consistent, more precise exposures during high-speed bursts, reducing the risk of accidental damage that can be associated with mechanical lever mechanisms. 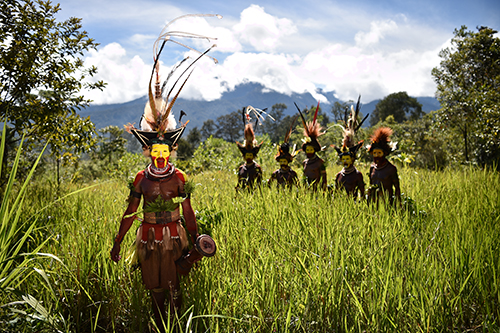 Nikon’s new 24-70mm lens is ready to withstand the punishment that comes with years of daily professional use. While the optical design is complex, with 20 elements in 16 groups and Nano Crystal Coat, Nikon has strengthened the construction of this lens to create a tougher product. The included hood is a small but important improvement. Nikon listened to pro feedback and placed the release lock in a recess to prevent accidental removal. Naturally, the lens is fully weather sealed. A fluorine coating applied to the front and rear elements of the lens actively repels water, dust, and dirt without compromising image quality. And the coating makes it easier to clean the glass without damaging the surface. 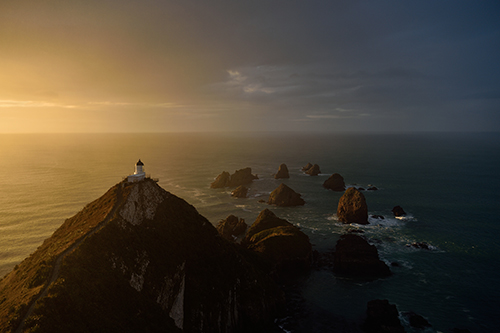 ¹ In Normal mode based on CIPA standard.