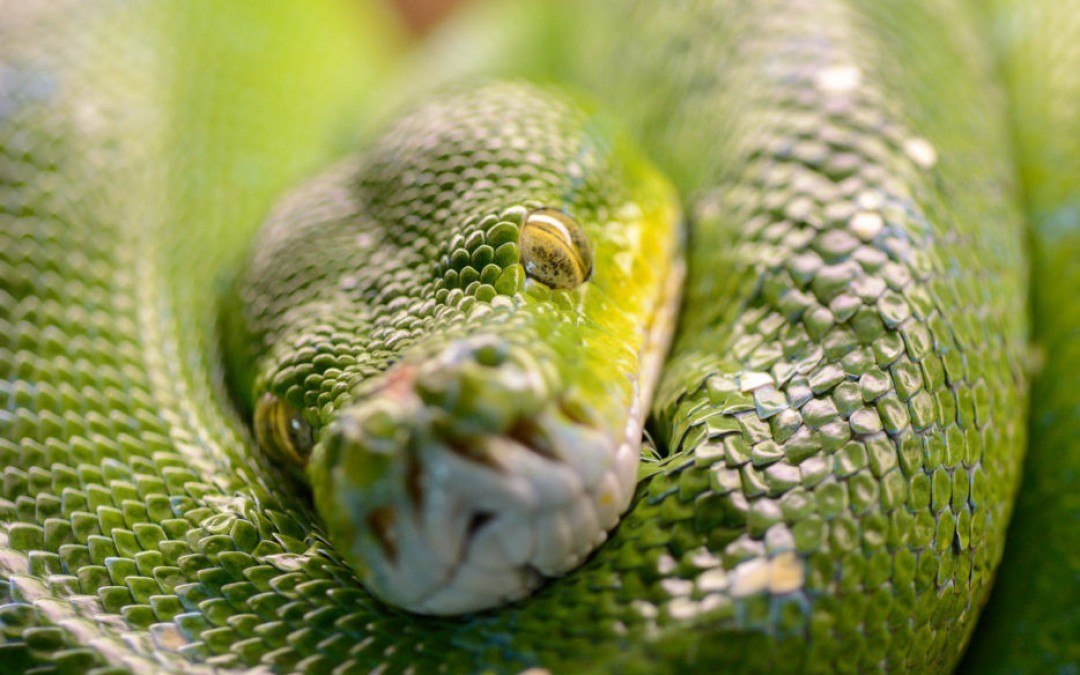 I thought it was a great idea to go to a zoo and test my new 24-70 f2.8. I brought along my friend Patric and went to Skansen Zoo in Stockholm a late Sunday afternoon in mid July.

It turned out to be not one of my greatest ideas. The Zoo closes at 10:00 PM, so we thought it was a great idea to go at 5:00 PM on a Sunday afternoon. No families, it wouldn’t be crowded and we should be able to take more interesting pictures without getting disturbed and annoyed by screaming children and big off-road twin strollers. We started out at the Aquarium inside the Zoo to shoot some monkeys, meerkats, snakes and spiders. We stayed for about an hour and half. No problem here. We had a great time and our fear of snakes was somewhat calmer afterwards. So off to all the animals outside in open air. We were soon to realize that even if the zoo closes late, the animals don’t stay awake late. Everywhere we went, the animals were tired, sleeping or not showing at all.

The only things that were awake were the peacocks. And let me tell you, they hate cameras and flashes. In short they hate people. In a fun way. I tried to get a picture of one, strangely reading a sign, but after just one picture with flash (I tried to boast the colors with the flash since it was a grey overcast) it turned around and set out for me and my camera. I wasn’t that close, but it was still enough. Maybe he was tired and grumpy. He followed me for about 200 meters making sure I just went away. Better luck next time.

Anyway we had a great time together and we bought a beer at the open bar instead. Completely alone. Around half past eight we started walking towards the exit. Heading for the exit, with a pit-stop at the toilet, because beer does wonders to your bladder, guess who was guarding the entrance outside the toilets? The angry peacock, with family. Feared for my life we turned around and heading home instead.

It wasn’t a great day photographically speaking, but still. It’s fun to do something unexpected on a Sunday afternoon.

Asking Zlatan and Barbara Streisand to dance - shooting sports with a Nikon D800
Recommendation on Youtube!