Making your pictures come to life with words 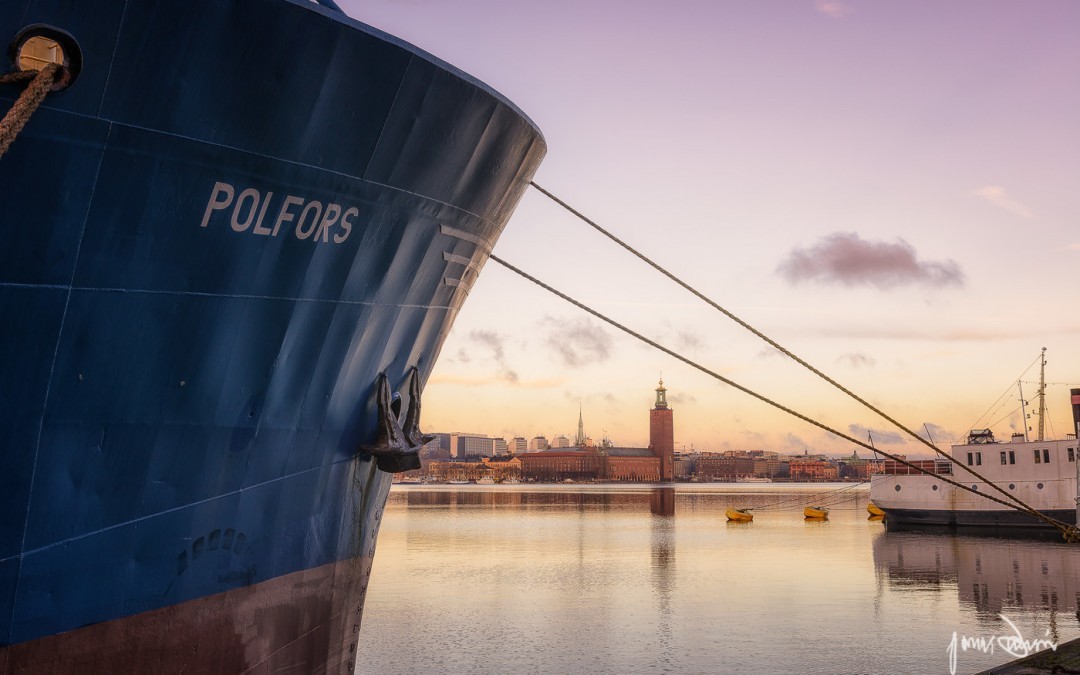 I often see photographers publishing their works with neither title nor description, arguing that the pictures speak for themselves. Is it true, or is it just lazy? I haven’t yet realized the exact truth in the that question but I will try to exemplify it from my point of view.

We humans have since the dawn of time named our surroundings, things, animals and people to give them significant meanings and to be able to refer to them easier.  So let’s think about it. What happens when you name something? It comes to life! It’s no longer just a “thing”. It suddenly gets a personality. Would you skip naming your pet just because you think it speaks for itself that it is just a dog? Would you skip naming your newborn child just because it’s obvious that its sort of human and should speak for itself? Think about it, you have plain things in your own home that you have a name for. Your first car? The house? Your boat? An important piece of jewelry?

So, we just realized we are naming things dear to our heart. Aren’t your pictures dear to your heart? Or are they just “pictures”? Is your newborn child just a thing? Like your picture of a flower last summer called “DSC_1973.jpg”. Is your new son just called “Child-2″? The argument that the picture speaks for itself and is in no need of a name suddenly becomes completely bonkers.

When it comes to the name itself, it doesn’t have to be that hard. You don’t have to invent the wheel again. It’s enough to just call it “Golden Sunset”. It doesn’t have to be things like “Apocalyptic Descent of the sun”. Just as true as that you would love your child as much even it’s called “Jane” or “Bill” instead of “Archibald the Magnificent” or “Jahmonayshia Golden Starlight”.

If you think it’s hard, just look back and try to recapture the emotion you felt when you pressed the button on your camera. Then, write it down. No more, no less. A description is sometimes not necessary. Sometimes the picture actually speaks for itself. But don’t skip this step out of spite or boredom. Skip this step only for pictures that are salient expressive masterpieces.

Imagine this for the picture above:

Title: DSC_3782.jpg
Desc: Two boats with a rope between them and some pointy building in the middle.

Title: Stockholm City Hall:
Desc: The setting sun caressed the rooftops with its lavendel-like warm beams making the sky and water immensely beautiful. A day worth to remember.

PS: This is part three of a series of articles describing the work as a photographer. Part 1 and Part 2.

A trip to Croatia
Being a photographer