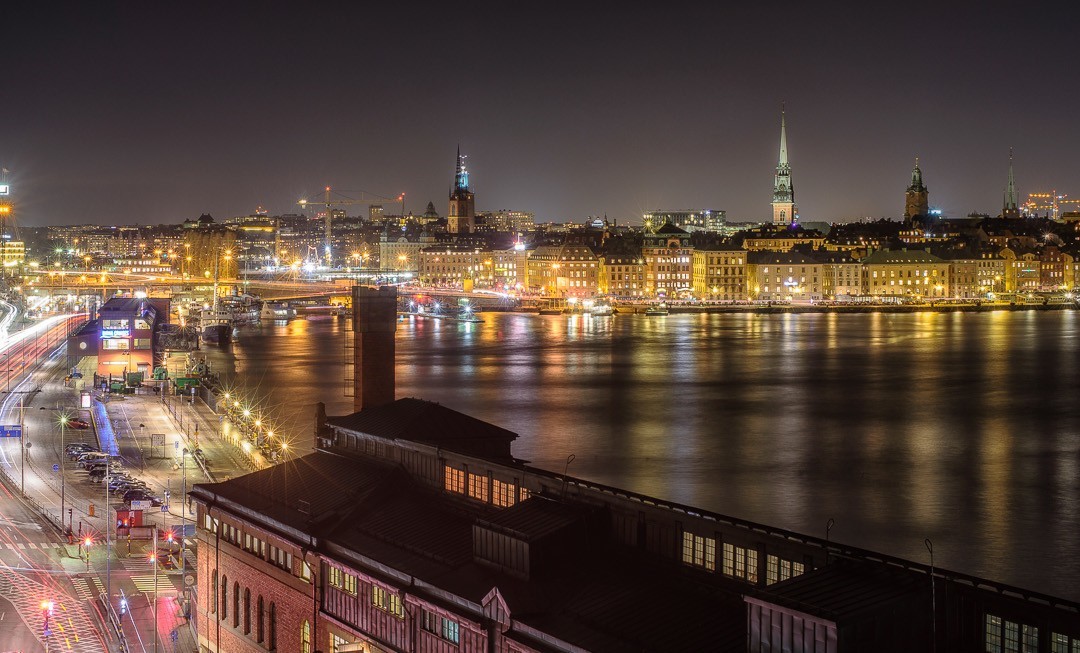 In documenting citylife, remember the energies and impact of the invisible people. The ones outside the frame interacting with the subject, the on-looker and then yourself – the photographer.
– Jonas Hellsén, inspired by Ansel Adams

One of the most inconvenient things as a photographer is being afraid of heights. I am. A lot.

It started a long time ago when I was in school and I was directing a big musical show at the end of the term. Being a perfectionist all the lights on the scene ceiling had to work before I would be satisfied. So of course it became my job to change all the broken light-bulbs. I was standing there, at the top of a ladder 15 meters up in the air, staring down at the seat backs on the front row, with only three small girls from my class holding the ladder. I feared for my life. The spotlights in the ceiling were boiling hot and burned my head, but I needed to get the job done. A moment in my life that I will never forget, now twenty-five years ago, the feeling is still alive within me.

When I took the picture above of Stockholm this autumn, the feeling came back. Me and my friend Malin had decided we were going to take a fabulous picture of Stockholm by night. I set up my tripod and the settings in the camera. Then sitting with my head between my knees on the ground with a remote in my hand and Malin standing beside me patting my head and a with a calm voice saying, “…there there, you are almost done”, I got the picture. Now it’s my most sold picture. So never give up, never surrender.

Can you handle the truth?
Landscape photography is all about getting dirty and cold