Getting it right from the beginning 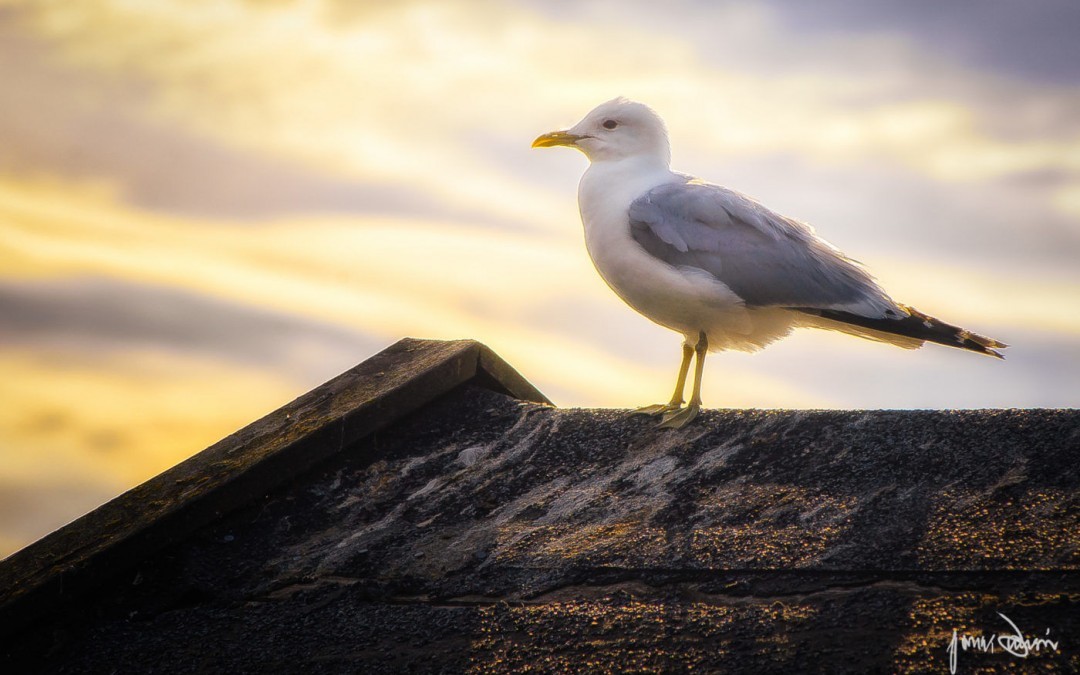 I recently found this picture on my computer that was taken years ago with my old Nikon D70s camera. Everything is wrong. The light is bad, the crop is horrible and the subject is spot on in the center of the picture. A turnaround in Lightroom and with much retouching in photoshop the picture became an improvement beyond my wildest imagination. I realized I had left the picture unfinished on the computer without a thought of making it what it looked like in my mind the moment I pressed the button on my camera.

Retouching is definitely a part of photography, not something you add because your picture didn’t get it in the camera. Retouching was born at the same time when Man began to portray the world around him. Since dawn of photography retouching has always been made to achieve the result the photographer intended when he or she pressed the button. The only things that have changed or are different are the methods of retouching.

It’s not a thing that must be done after the picture is caught by the film or sensor. It can also be done even before you press the button. By staging the picture, removing or adding objects, retaking the picture with different preconditions – or simply use a make-up artist or stylist. The goal is the same. To get that perfect picture.

In 1928 the Hungarian photographer André Kertész took a photograph of an alley with a large bridge in the background in the French suburb of Meudon. He wasn’t satisfied at all with this picture, returned and took another one. This time with people in the foreground and a train passing by on the bridge. That picture became a masterpiece. Just because he came back, and changed his first picture. Because his vision hadn’t been met. In other words, he did a manual retouch of the surroundings, but kept the view.

68 years earlier, one of the first bodily retouches was made by the photographer of the American president Abraham Lincoln. Lincoln didn’t like his body on the first portriat so in the processing he ordered to have his head placed on another body. The retouched portrait later became the picture that was printed on the five dollar bills.

Let’s get further back in the history. Before the camera. Let’s get back to the glory days of Europe’s monarchs. They always had their portrait made by different artists to portray their grandness and sovereignty. These paintings was retouched to death by the artist. Skin like porcelain and perfect hair that glowed. If the king or queen didn’t like their portrait it was most unfortunate for the artists. They lost their head.

If you want to go back even further, by a couple of thousand years, Egypt’s old pharaohs always changed the writings, pictures and history from their predecessors by simply deleting it or change the facts to suit their needs. Even old paintings in caves a long time before that was enhanced enormously by the artist.

With all this information we realize that retouching is something human and something that is done to all stories, pictures and paintings. The old artists did it with a brush or pencil, today we do it on our computers with a wacom-board.

Photojournalism however is different. An art born with Robert Capa’s astonishing war pictures and Henri Cartier Bresson’s amazing street photography. Still, even those pictures had to be processed to be seen. Here in lies the art of doing retouch without changing the reality.

Often the decision was simply to leave the picture alone. To go to uncharted territory. To leave the retouching to the eyes of the beholder. Bresson has an amazing picture from his early career that illustrate this perfectly. The man jumping over a water puddle and out of the frame. To the for the beholder, the unknown.

Another area that rarely is retouched is ordinary peoples snapshots. An idea that started by the company Kodak in the year 1900. They built a camera for the common man with preloaded film. It was very simple and looked like a small black box. When you had taken all the pictures on the roll you shipped the whole camera to Kodak that developed the film and printed it for you. Then they sent you the camera back, with the pictures on paper and the camera reloaded with a new roll of film. A technique intended to capture a single moment easily for the common man, not for the professional photographer.

That said, other kinds of photography is not always meant to portraying the truth or a specific moment. It’s meant to show the photographers vision, inner thoughts and feelings. Feelings that are supposed to be transferred to the beholder.

During the first world war it was very common with retouched pictures to make political statements. The film was often cut and put together in a fashion that suited political needs. At the same time photojournalism was born with photographers who instead wanted to show the exact truth. Without refining it. This was a time of learning for everyone, a time of developing and perfecting the techniques of photography. A time when you learned from your mistakes. Those mistakes are today the foundation of modern photography.

Nowadays you very often hear that retouching is something bad, and that the picture should be made in the camera, not afterwards. This attitude is a new invention and something that was not born at the same time as photography. The urge to do retouching and change the reality to something better lies within the nature of the human being. The only thing that has changed is the method and the availability to change. The latter is called evolution. Todays softwares like Photoshop is nothing different from old chemicals in a lab, a painters paint and brush or the scissors used in the old darkroom. To use Photoshop is just to go back the roots of photography. Our human urge to enhance and beautify.

When you press the button on your camera you are simply borrowing colors, lights and shadows from reality to get the tools you need to make your vision come true. If you skip the processing of retouching yourself, you leave that entirely to the camera. It’s still done. By someone, or something.

Photography doesn’t stop with the press of a button. It lives on. Make sure it does. How the picture is made doesn’t matter, as long as it is made.

Part 2, in a series of articles about thoughts and the life as a photographer