Be different, put on a show! 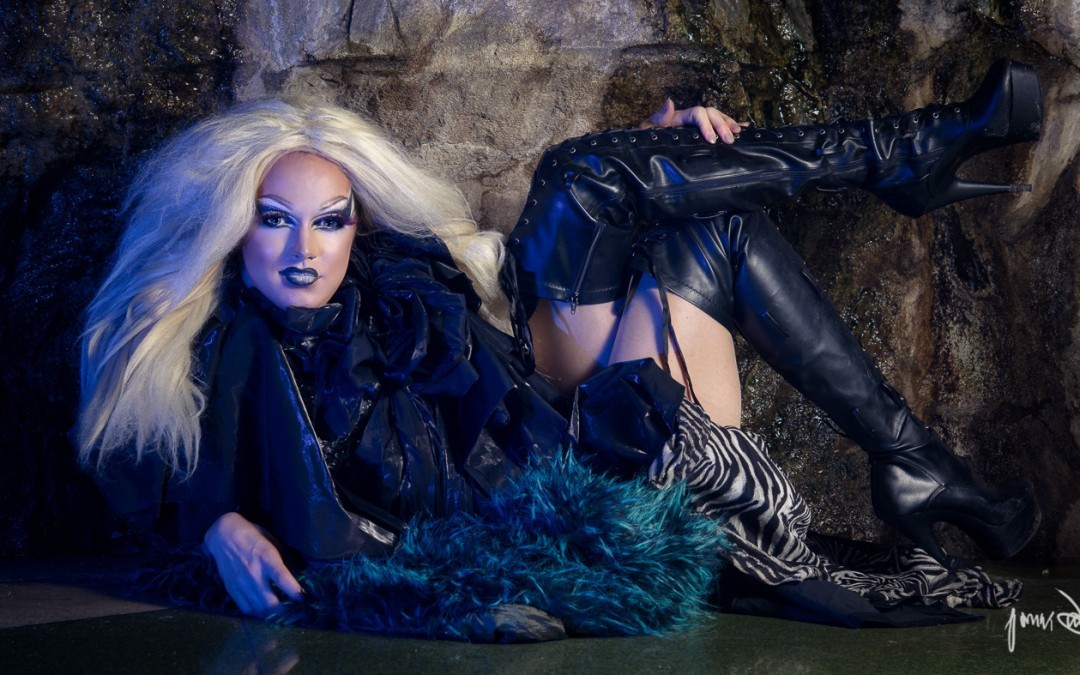 When you press the button on your camera you are simply borrowing colors, lights and shadows from reality to get the tools you need to make your vision come true. At the same time, you have to understand that you are the director of your own play. The play taking place in your picture. So let’s put on a show.

Being easy to say, it’s not always so easy to do. Sometimes if you want great photos, you just have to break social rules and behaviour. It just has to be okay to feel a bit uncomfortable, to stand in someone’s way, or simply set aside a social behaviour. In short, you have to perform no matter what. Perform to satisfy your audience.

My dear friend Adam Spjuth, alias ”Imaa Queen” and I decided to take pictures, at rush hour, in the middle of Stockholm. Just the two of us, with multiple speed lights, umbrellas and light stands we set off into various train stations and subways. One nerdy photographer with too much gear, and one drag queen in high heels, full length gown and full make-up. If our previous problem was lack of attention, this would be the perfect recipe to solve it.

Our idea was quite simple. To take pictures with studio lighting at places far from where you would expect. To make this work, I’m quite determined you have to be a bit crazy. You have to be more weird than the weird people you usually raise your eyebrows at. You just have to put up with weird looks and strange questions. Or even puzzled security guards, wondering why you lie flat on your stomach on a crowded platform with a white umbrella in one hand. With just a simple press on the trigger of your camera, a flash from the umbrella, peoples weird looks mostly transforms into smiles. Even from curious security guards.

I imagine the feeling being closely related to what an actor feels when he or she enters the stage. Nervousness, fear, expectation but with a large portion of fighting spirit. The energy and feelings transforming into our pictures are exactly the same as what the actor transforms to the audience in a play or a film.

Situations like this makes my heart tick, and my imagination flow. It’s the oxygen to my veins. You just have to perform. To accomplish great results. In order to get that thrill of satisfaction in the end when compliments are rolling in from the customer or a viewer. If a photographer says he or she doesn’t get a thrill from compliments or a feeling of satisfaction with the pat on the back for “ a job well done” he or she is lying. In that sense we are like any performing artist. We just love that kick.

Photography is, and will always be an art form. Dare to be different, perform and put on a show. Act like you’re acting.

I would like to end this article with a quote by the musical theatre genius Stephen Sondheim: ”–All the best performers bring to their role something more, something different from what the author put on paper. That’s what makes theatre live. That’s why it persists.”